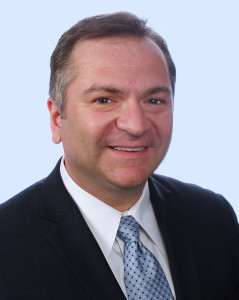 Stefan R. Stoyanov is the founder and managing member of the Firm.

For more than a decade Mr. Stoyanov has represented and counseled clients in numerous disputes and transactions involving all aspects of intellectual property and various business issues.  His clients range from individuals and startups to Fortune 500 industry leaders.  The matters he has handled for them include (click for list of Representative Litigation and Corporate Matters):

Because of Mr. Stoyanov’s engineering background and ability to read and write source code, his matters often involve computer software and complex technologies, including: